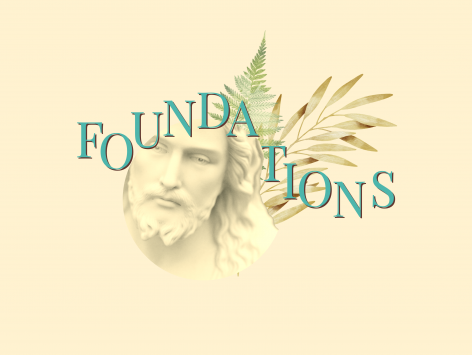 In the New Testament there are certain truths about the gospel that are considered foundational to Christianity. To understand these things is to grasp what makes Christianity distinctive and is helpful for the new Christian and the established believer alike, as well as being a great way to introduce non-Christians to the faith.

This series does not cover every basic belief but is built around five truths that were particularly emphasised and clarified at the time of the Reformation (sometimes referred to as the five ‘solas’). These are that God is revealed authoritatively in Scripture alone, we are saved by grace alone, through faith alone, in Christ alone and to the glory of God alone.

Try to resist the temptation to turn these sermons into a ‘history of the reformation’ and instead focus on teaching the foundational truths to establish them in our congregations today.

How To Preach On Topics

The Glory of God Alone