People of the Spirit: Preaching Series - Broadcast
Skip to toolbar 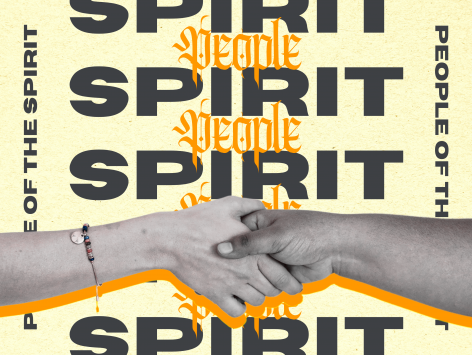 When God poured out the Holy Spirit on the day of Pentecost, it was different to how the Spirit had worked in the Old Testament in a number of ways. One of the most significant of these is that the Spirit was poured out ‘on all flesh’. No longer would it just be kings and leaders who would be empowered by God’s Spirit, but ordinary believers – old and young, male and female – would all have access to the same Spirit.

As the story of the early church is told through the book of Acts, we see this worked out. As well as the accounts of the deeds of leaders like Peter and Paul, we also catch glimpses into the lives of ordinary men and women, filled with the Spirit and living out their faith in both spectacular and mundane ways.

In this series, we pick out eight such people (over seven sermons) and look at what it means to be ordinary, faithful people of the Spirit.

How To Preach on the Holy Spirit