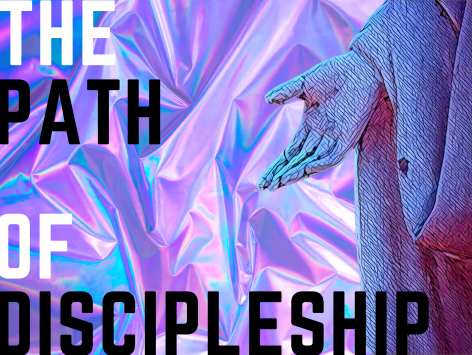 This series is loosely based on the ‘Practicing the Way’ series taught by John Mark Comer.

We can often think of what it is to be a Christian in terms of an identity that we claim or a set of ideas that we believe, and there is some truth in both of these things. For the original disciples of Jesus, the call was simply to ‘follow’ Jesus, and for them this meant literally accompanying him as he went to the towns and villages of Israel and on to Jerusalem. The idea of being a ‘disciple’ was not something that originated with Jesus; it was a common practice of the day where an experienced teacher would invite people to follow in their way as a learner or apprentice. In this series we explore some of the things that are involved in being an apprentice of Jesus, as we learn to be with Jesus, become like Jesus and do the things that Jesus did.