In this session, David introduces the topic of Culture and Contextualisation by looking at the Mission of God. By doing this we can see the enormity of the task at hand, but also the lengths God has already gone to, in order to put this into place.

2/ God's desire for His glory to fill the earth

“For the earth will be filled with the knowledge

of the glory of the Lord, as the waters cover the sea.”  Habakkuk 2:14

3/ God's fulfilment of His purposes through Christ

“An unreached people group should be defined as ‘a people group within which there is no indigenous community of believing Christians able to evangelise this people group without outside (cross-cultural) assistance’.  ‘Unreachedness’ is thus not defined on the basis of whether there are any Christians or not, or whether there are any missionaries working among them or not.  It is defined on the basis of whether or not in that culture there is a viable, culturally relevant, witnessing church movement.”  Ralph D Winter.

4/ What is our calling as those in Christ?

5/ The challenge of the task 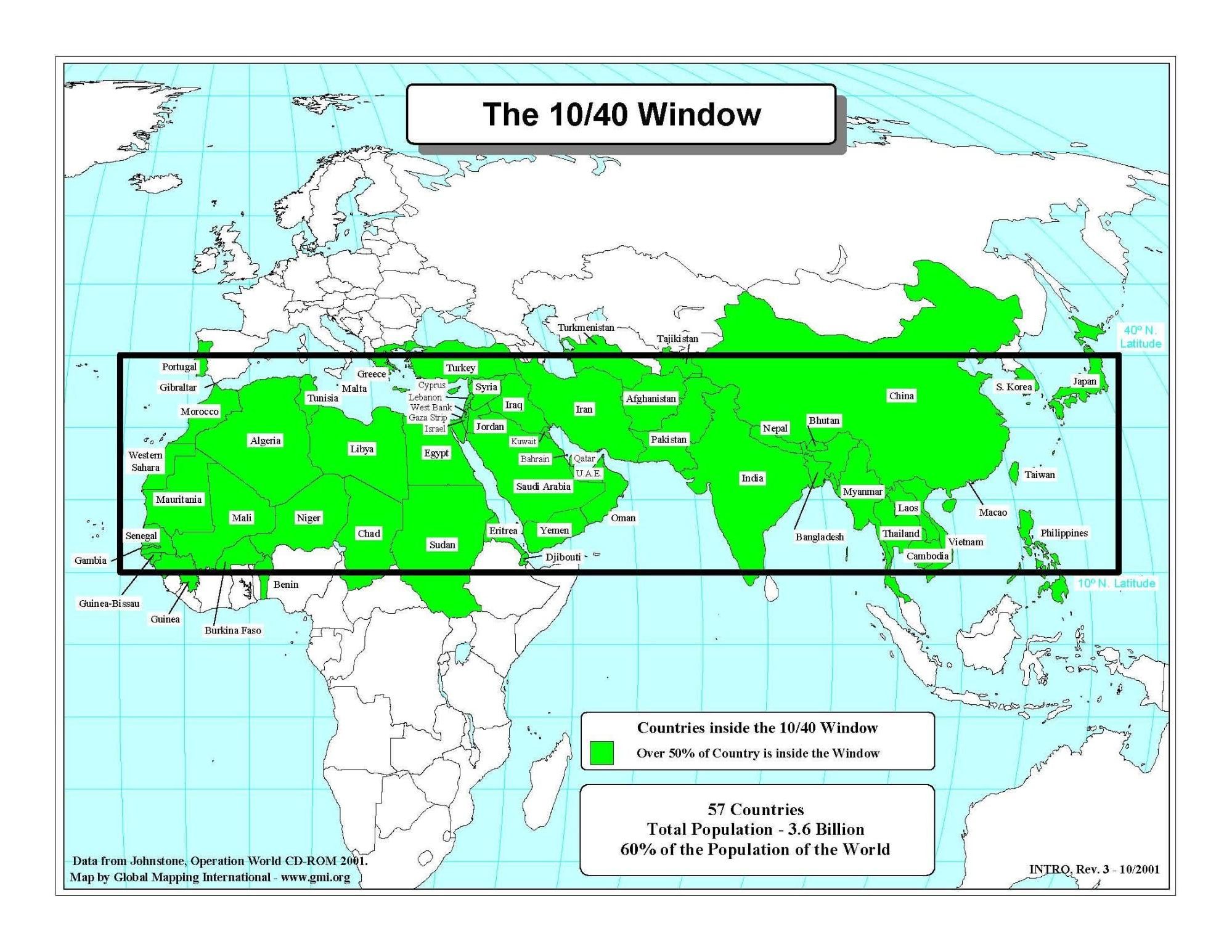